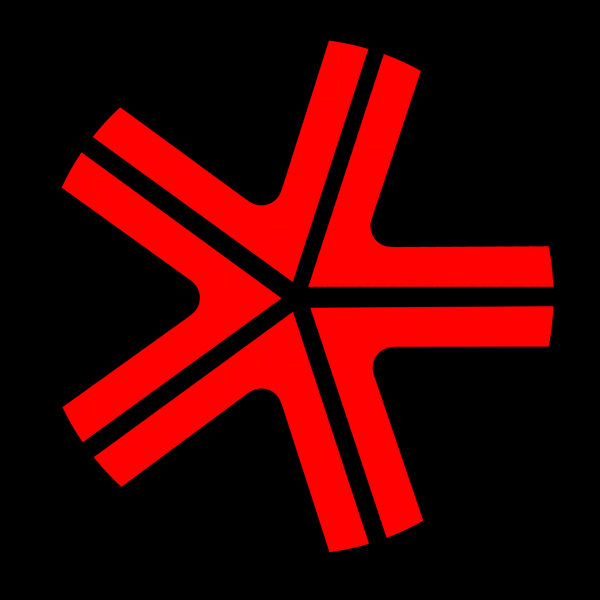 We kick off with Dundee. The story of their season is one of ups and downs and they have set the tone as the nearly-men of the BUCS campaign. With promising spells in all their games and one unlucky result, taking a good Edinburgh to universe, the boys will be ploughing their trade in 2A next year, but they have deserved more out of the year than they have received.

Dundee have had a decent handler set at the back with Henry Loan and Connor Rock complimenting each other well. Loan has been providing good handler movement as well as an arsenal of break throws and Rock’s ability to huck it sees them be a dual threat in the backfield. Their main targets have been Nick Byrne and Johnny Tofalis, with the latter being the main deep threat. Dundee have also managed to recruit a monstrously tall 6’6 fresher called Johannes who has been showing some quality in the early doors of his ultimate career but has only showed up to one BUCS game due to injury. All in all, their best player in the 5 games has been Loan, but his supporting cast will be looking to take that title off him at UMON.

Strategically, Dundee heavily rely on their top 4 players to go it alone offensively. They tend to set up in a vert stack and have a mix of give and gos between the handlers and using them to get into power position to send the disc deep. They definitely look to throw to mismatches on either height (read Tofalis or Johannes) or speed (Byrne). A rudimentary strategy, but it can pay dividends at Nationals for them, especially as their throwers can put it in the wind. Defensively they have mostly played person in the BUCS league trying to take away unders and forcing deep shots that they will try to challenge.

Overall their BUCS league performance has been as expected to a certain extent. The league is strong and despite there being some decent players on the team, they aren’t ones who will grab a game by the scruff and drag Dundee over the line. The team seems to struggle to put a whole game together. There is enough focus to challenge every team at the start of the game, but they can’t carry that on for a whole game to grind results out. They have had almost ten universe point losses this year across all competitions and that sums up their season. However, the team can take some heart despite bottoming out the BUCS league. In recent polls of how they will end up at UMON, the answers varied with them being in the top 8 with the most pessimistic placing them at 12th. The individual ability is clearly there and that will earn them some wins. If they can conjure up the spirit that got them to universe against Edinburgh, they could do very well, but they’ll have to learn how to do that fast as that performance was not replicated elsewhere. To have a deep run at Nationals, they will have had to use the spring break effectively to develop as a unit and maybe they can get to quarters and then we can only guess what happens.

They also have one of university ultimate’s most active social media platforms in their snapchat. Follow it on dundeeultimate.

* caveat: as long as they can convince their roster to go down, we heard reports that exams and the travel may be putting some members off the trip. We can only hope that these n00bz realise that they are only at uni to get a degree in throwing plastic about, anything else is a bonus.