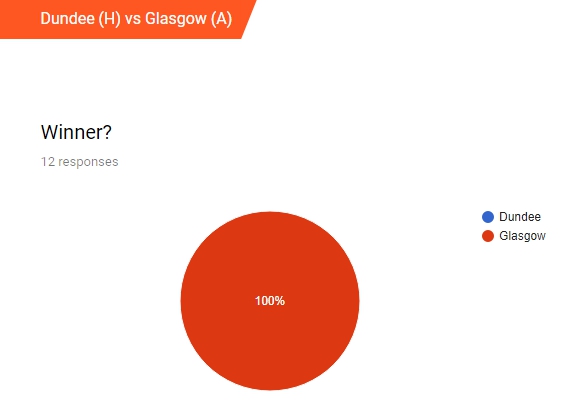 Was their result against Edinburgh signs of a Dundee resurgence? Will they build on this and further confuse Scottish University Ultimate by pulling out a victory? Probably not.

A few new faces in the mix and a couple of familiar ones may be missing. Great opportunity for new talent or tempting fate? 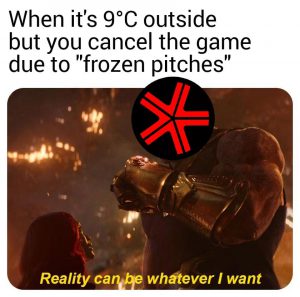 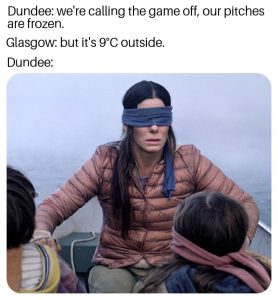