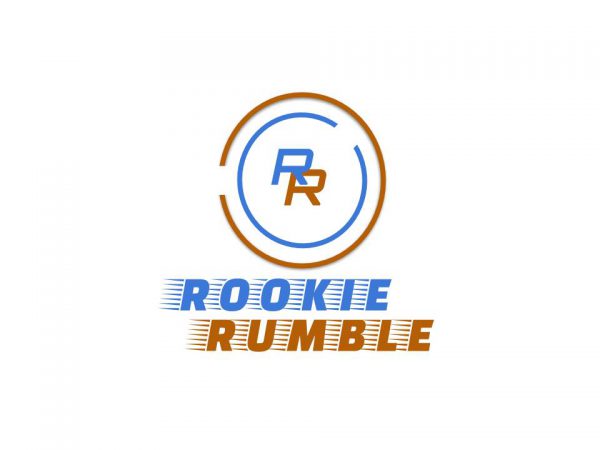 The fifth instalment of Rookie Rumble was another success, with 12 teams from 8 different clubs battling for the title of top rookie. For those of you that aren’t familiar with the tournament the format is pretty simple: it’s a one day outdoor tournament specifically for players with 2 years or less playing experience.

We originally proposed the idea to offer more outdoor playing experiences for new players and to give them a chance to lead, develop and step out of the shadows of their senior club members by taking on roles they wouldn’t necessarily be used to. We decided on 2 years as we wanted some experience on the squads rather than just a standard beginner tournament. By that stage some of the players will likely have had some involvement with first teams, or perhaps a summer playing club ultimate, and it’s a great opportunity for them to take centre stage as players and leaders and pass that on to the next wave. We were also keen for players to return to Rookie Rumble for a second year to add a bit of continuity to the feel of the tournament, to give them a second shot at the title or simply to improve on last years result. I love it when second years tell me they are excited about RR and already getting their team psyched, it means that the tournament is serving it’s purpose and junior members are contributing to club development.

As a coach with Farflung, I took a look at the university season and realised we were teaching students how to play outdoors for an entire year but most of them would only end up playing one tournament at the end of it. Stirling Tune-Up is a great introduction to the real game and fulfils its role to get people hooked early in the season, but it’s not the sort of tournament you can build a team towards given its proximity to the start of the university calendar. That’s followed by a deluge of indoor tournaments, and by the time Spring rolls around students are starting to worry about exams and dissertations and weekends become more valued. You’ll go along to SSS (if it’s not cancelled due to snow), but if you’re not in a nationals squad that’s probably the end of the competitive year for you.

So with RR we have tried to plug a hole and I think it’s worked well so far, catching the students before exam panic sets in and giving them some valuable playing experience at the start of the outdoor season to encourage them to get involved later on. Hopefully it inspires them to play more outdoors by joining a club, a summer league or trying to push themselves into the first team squads. We definitely see the biggest improvements from returning players that continue to play across the summer break and get a real season of outdoors under their belts.

With few outdoor tournaments on the university schedule a positive tournament experience at this stage can ignite a lifelong love for the game and that’s what we are trying to provide. The weather is always a gamble for a tournament in mid March but so far (except for the torrential soaking at Dollar last year) we’ve been pretty lucky. The wind definitely plays its part when there are so many inexperienced throwers on the pitch but the short game format (35-50 mins) means at least there are no long drawn out matches or completely one sided games and the scores are generally close. 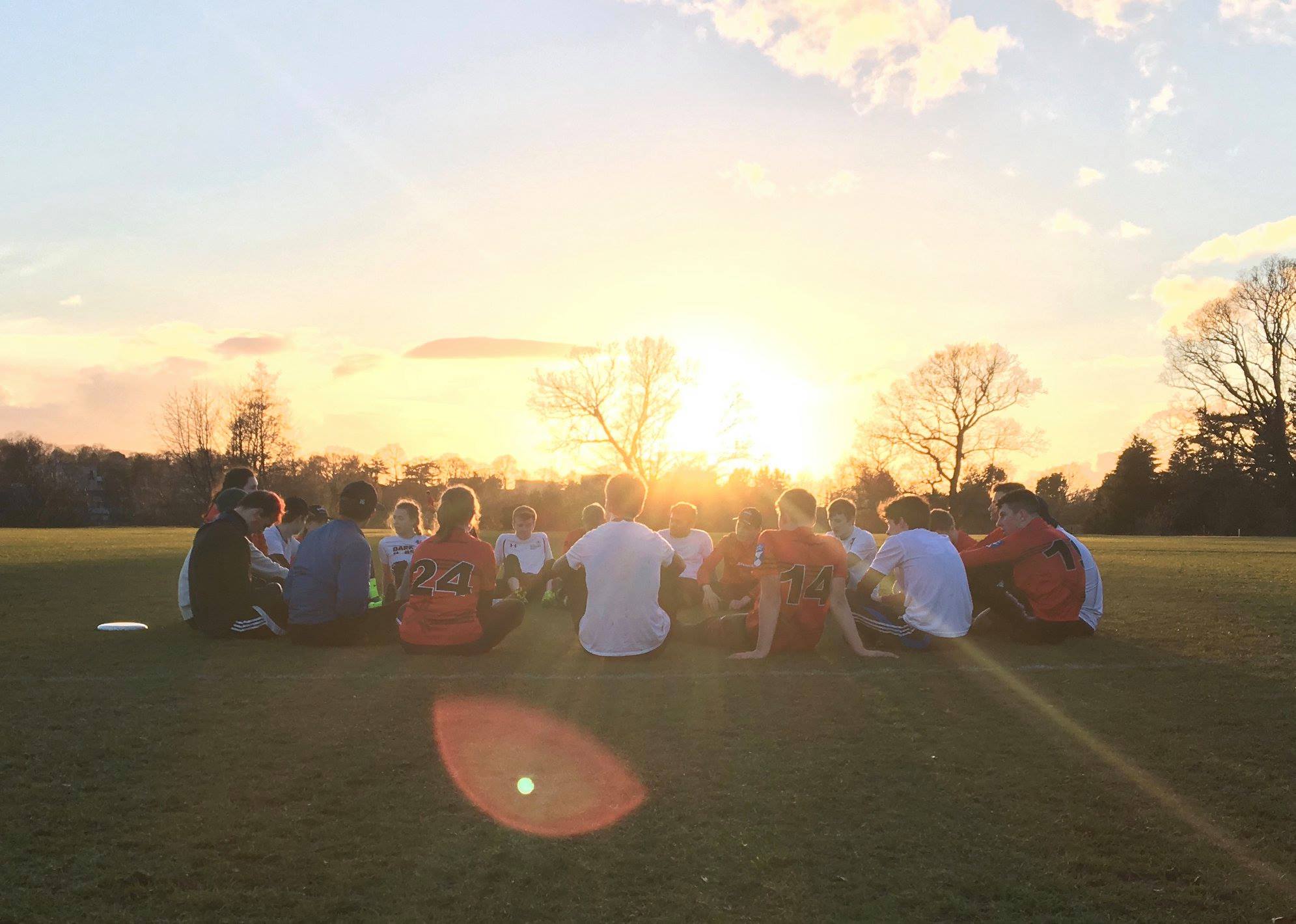 After a long winter (will it ever end), this year we were treated to a fine day of Scottish sunshine amongst the rugged hills and idyllic views at Stirling university. From the outset Dundee established themselves as the team to beat with convincing pool game wins. The disc skills of Nick Byrne and confidence and athleticism of Beth Hall were the linchpins of a squad with plenty of height, pace and talent. I can think of several previous Rookie Rumble finalists that have gone on to represent GBu24s or are now part of World Championship squads, so it will be interesting to see how this Dundee team develop.

Dollar Academy also had a strong start to the tournament with a win over reigning champions Strathclyde. Dollar have featured at RR since it’s inception and we have always made exceptions to the eligibility rules to allow them to be a part of the tournament. In the first year I think they showed up with only 4 or 5 players that were basically playing for the first time and now they seem to have a full complement of enthusiastic players. As you can imagine, there are very few schools in Scotland with an Ultimate team. The staff have done well to keep the club growing and RR gives them a yearly opportunity to compete against other teams and learn from the wider community.

Strathclyde were not deterred by an early loss and eventually made it all the way to the final to face Dundee. This season has been self-dubbed #TheYearOfTheHorse and Strathclyde have collected indoor medals as well as dominating the Scottish outdoor BUCS league. The depth of their squad is clear to see and their focus on development is paying off as their second teams have also been a level above the rest. Having won the competition the 2 years previous, Dark Horses decided to split their 2 squads for RR this year to give everyone else a chance. They were still confident enough to leave the trophy at home :). In the end both teams finished in the top 5 and Dark Horses 1 lost out to Dundee in a very close final. Had they decided to go with a full strength team it might have been a different story, but there were obvious benefits to spreading the experience amongst their teams which may pay off further down the line.

I could talk about all the teams but I didn’t get to watch much ultimate on the day and there’s only so much you can read. Glasgow Ultimate are really proud of this tournament and it’s been fun watching the development of Scottish ultimate over the last few years. The most noticeable difference is the number of girls playing – for the last 2 years we have been able to play proper mixed games and that is great for the sport. I’ve also noticed an improvement in standard and we now have junior players that are capable of putting full field flicks as well as being more tactically aware (plenty of zones on show!). There is more of a buzz about ultimate and players are keen to improve and develop, perhaps due to the recent Scottish dominance at university level. In year 1 we tried to run a skill session and 4 people showed up because their captain made them go, over the last 2 years these have been well attended and people are genuinely positive about learning.

Now that RR is fully established in the outdoor calendar we’ll be looking for ways to try to improve the tournament and perhaps recruit more teams. It would be great to have a Friday or Saturday night party as well but one thing’s for sure, we’ll be back next year with a sturdier gazebo…